History of Salt for Healing 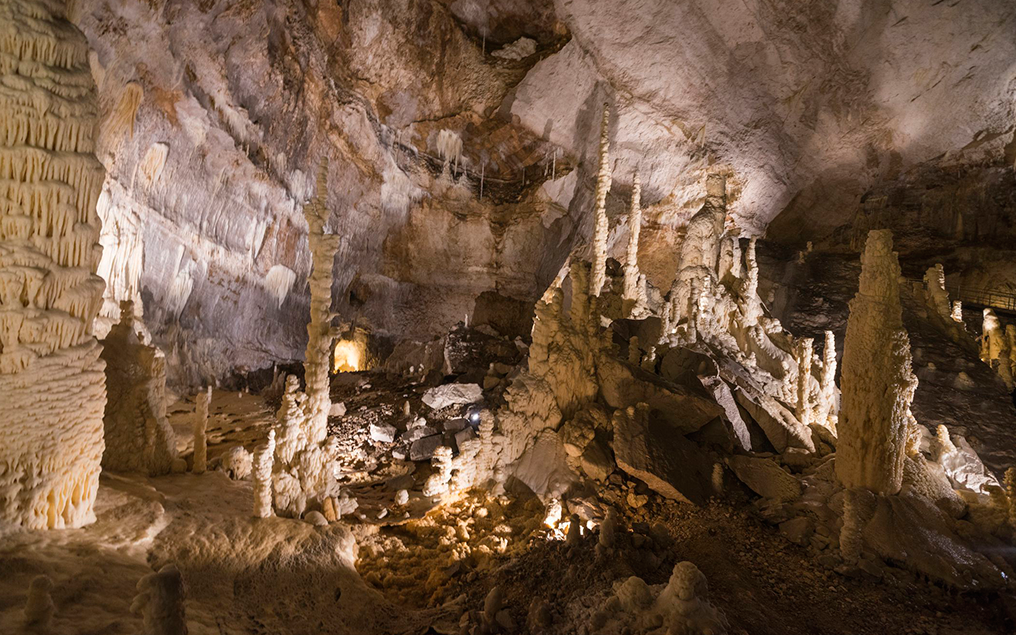 Salt therapy has its origins from the salt mines and caves of Eastern Europe. Modern dry salt therapy has its origins from the salt mines and caves in Europe and Russia. As the workers were mining the salt (through chiseling, grinding and hammering at the salt), micro-sized salt particles were being disbursed into the air. Additionally there were ideal conditions below the Earth’s surface where air pressure and circulation, and humidity and temperature affected the quality of the environment. In this environment, miners were receiving many natural health benefits by breathing in the salt particles. Considering that mining jobs were usually recognized as dangerous to life and health, salt miners seemed to thrive on good health. They rarely had any respiratory issues and also looked younger due to great skin appearance. Those who reported respiratory issues found them healing and clearing up after time in the mines. Upon studying the effects of this phenomena, Dr. Feliks Boczkowski, who was not only a great doctor but also a very smart business man, founded and opened the first health resort facility at the Wieliczka Salt Mine in Poland in 1839. Many travel from all over the world to spend time in the Rehab facility for health and wellness. Even today, children from Belarus who are the children, of the children who were negatively impacted by the devastating Chernobyl explosion in the Ukraine, seek medical attention in the Salt mine for numerous genetic health related disorders. The Wieliczka Salt mine was built in the 13th century, produced table salt continuously until 2007, as is one of the world’s oldest salt mines still in operation. They are well known for their underground Health Resort.

In 1949, German physician, Dr. K.H. Spannahel, who had observed during WWII that the people who were hiding in salt mines and caves from the bombs had respiratory health benefits. Shortly thereafter, in 1964 the world’s first facility of its kind, the underground “Kinga” Allergy Treatment Spa was created in the “Wieliczka” Salt Mine in Poland, then renamed to the “Kinga” Health Resort Hospital, where Professor Skulimowski became its first Director and focused on helping people with mostly respiratory conditions as well as explored other overall health benefits. His methods proved to be successful and spread to neighboring salt mines and caves in Europe as well as to former Soviet Union states. In 1968, the first Speleo-Hospital was opened in the Solotvyno salt mine in Ukraine.

In 1985 in Odessa, Russia, the Institute of Balneology, in collaboration with the salt cavers from Uzhgorod, developed the first Halotherapy device. One could say that Halotherapy was “born” in the medical environment, in former Soviet Union. After the fall of the Soviet Union in 1991, the knowledge of the Halotechnology and established Halotherapy protocols became accessible to the rest of the world. Soon Halotherapy claimed its place in more commercial and wellness settings outside of the USSR in Eastern and Western Europe, Canada, Australia and finally the United States. Although the United States is late to implement and recognize Halotherapy as a significant healing modality, it is becoming more mainstream. Due to a newfound and trending movement in overall Health and Wellness, we are now seeing many Salt Therapy facilities across the country. Salt Rooms and Salt Caves are currently more prominent on the East coast, but are slowing gaining momentum on the West cost as well.